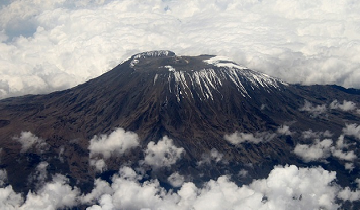 Probably the more popular route on Kilimanjaro, this route offershut accommodation at all 3 camps. The route starts at the MaranguParks Gate. 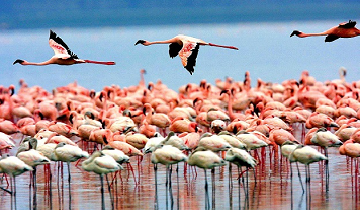 Lake Manyara is a shallow lake in the the East Aftican Rift said byErnest Hemingway to be the "loveliest [lake] in Africa,". It isalso the home 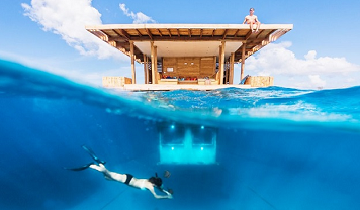 Pemba Island, known as "The Green Island", is the second biggestisland of the Zanzibar Archipelago.Most of the island, which ishillier and more. 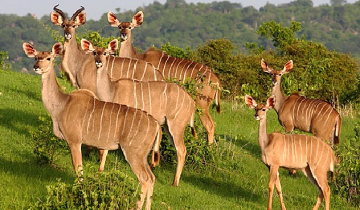 The largest national park in Tanzania is a yet undiscovered gem.This conservation sanctuary offers to guests the sensation of beingcompletely. 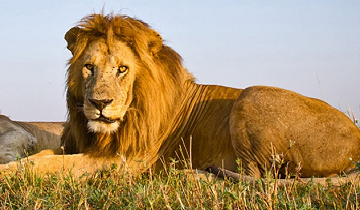 Mikumi forms the northern border of the Selous Game Reserve, and isone of the most accessible of the Tanzanian national parks. Mikumiis rich in 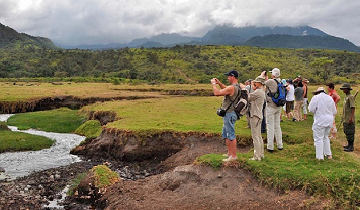 Arusha National Park is a relatively small park, covering an area of137 square kilometers (52.9 square miles) Lying between the peaks of Kilimanjaro 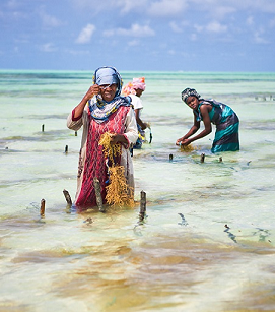 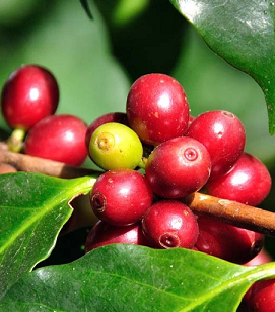 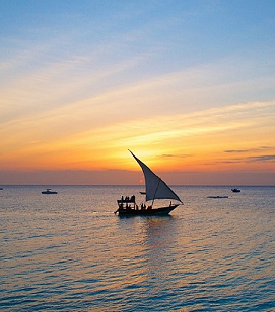 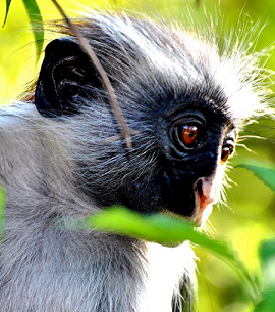 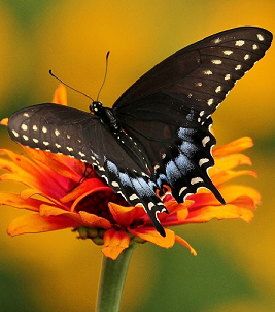 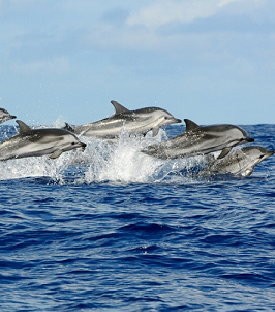