Mikumi forms the northern border of the Selous Game Reserve, and is one of the most accessible of the Tanzanian national parks. Mikumi is rich in wildlife and contains buffalo, elephant and lion. Also found are wildebeest, zebra, impala, warthog, hippo, and giraffe. Most of the animals can be seen at all seasons. Elephants can be seen throughout the area and buffaloes totaling some 3,000 are to be found on the treeless grassland. Vegetation: The Mkate River Floor Plain with its hard ridges, swamps and black clay grassland, the miombo woodlands lie on hills of east and west, and the rivers with their fringe of tall trees and dense thickets. The TAZARA (Tanzania-Zambia) railway line marks the boundary of Mikumi with Selous to the south. 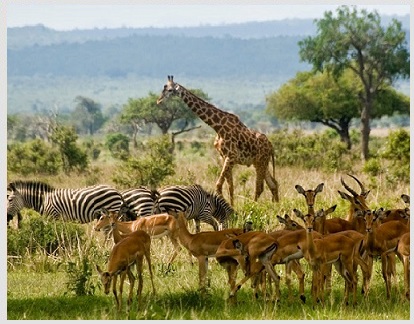 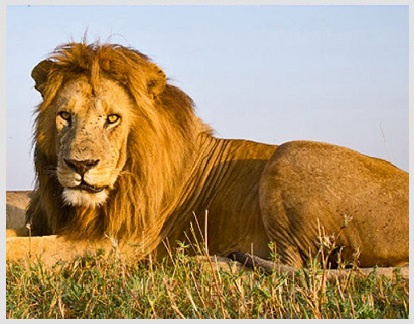 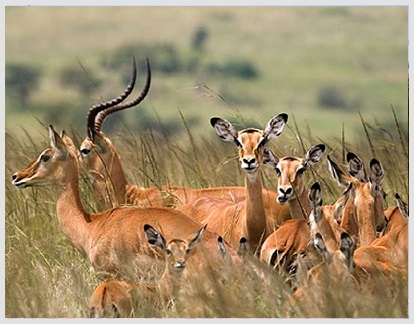