Tarangire is situated on the south of large open grass plains of southern Masailand. The name Tarangire is derived from the Tarangire River which provides permanent water for wildlife. In the dry season, Tarangire has a high concentration of wildlife, second only to Ngorongoro Crater. Animals found in Tarangire, include lion, leopard, oryx, gnu and greater and lesser kudu. Also included are: wildebeest, zebras, Thompson's gazelle, Grant's gazelle, buffalo, elephant, impala, and eland. Over 300 species of birds are recorded in the park. Some Eurasian migrants are found, which are present from October - April. Tarangire is an ornithologists paradise rich in birds of prey and an incredible diversity of fauna Vegetation: Principal features are the grassland and flood plains which consist of open grassland, acacia trees, rich woodland, found besides tributaries and orchard bush. This park is symbolised by the Baobab tree, dotted throughout the park growing in open acacia woodland. 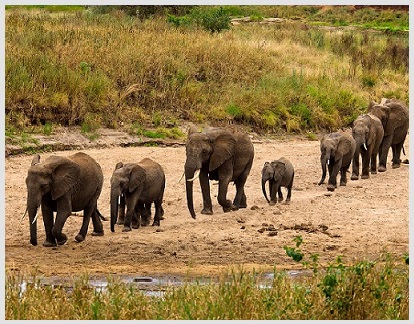 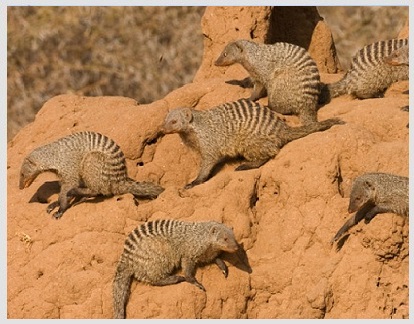 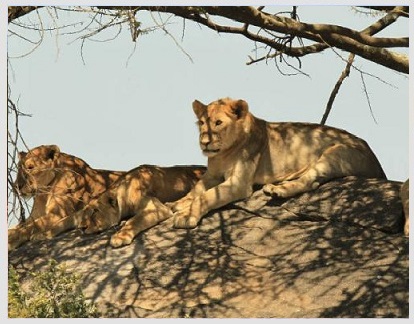